There are many animals that are almost impossible to see. This is for a variety of reasons, but the most common is that the animal is nocturnal and or shy.

For this reason hides are very useful. They essentially consist of something that the people can sit in, so that they are invisible to the wildlife in the area, allowing the wildlife to approach without fear.

In the UK the majority of hides are set up for bird watching, though I have also visited badger hides. In Europe the majority of hides are set up to watch bears (many were once hunting hides), though if lucky wolves can be seen from these on occasion as well. In Africa there are all sorts of animals to be seen from a hide at night – generally animals rarely seen during the day, such as Aardvark.

Some hides have beds so you stay in them throughout the night, others are used just in the evening or the morning. Also of interest is where the hide is, for instance if the hides below lies in Sweden. Due to its latitude, during the summer months it is bright enough to see for much of the night, which obviously makes visits more valuable. Other hides will have night vision googles, still more will mount infrared or visible lightsi 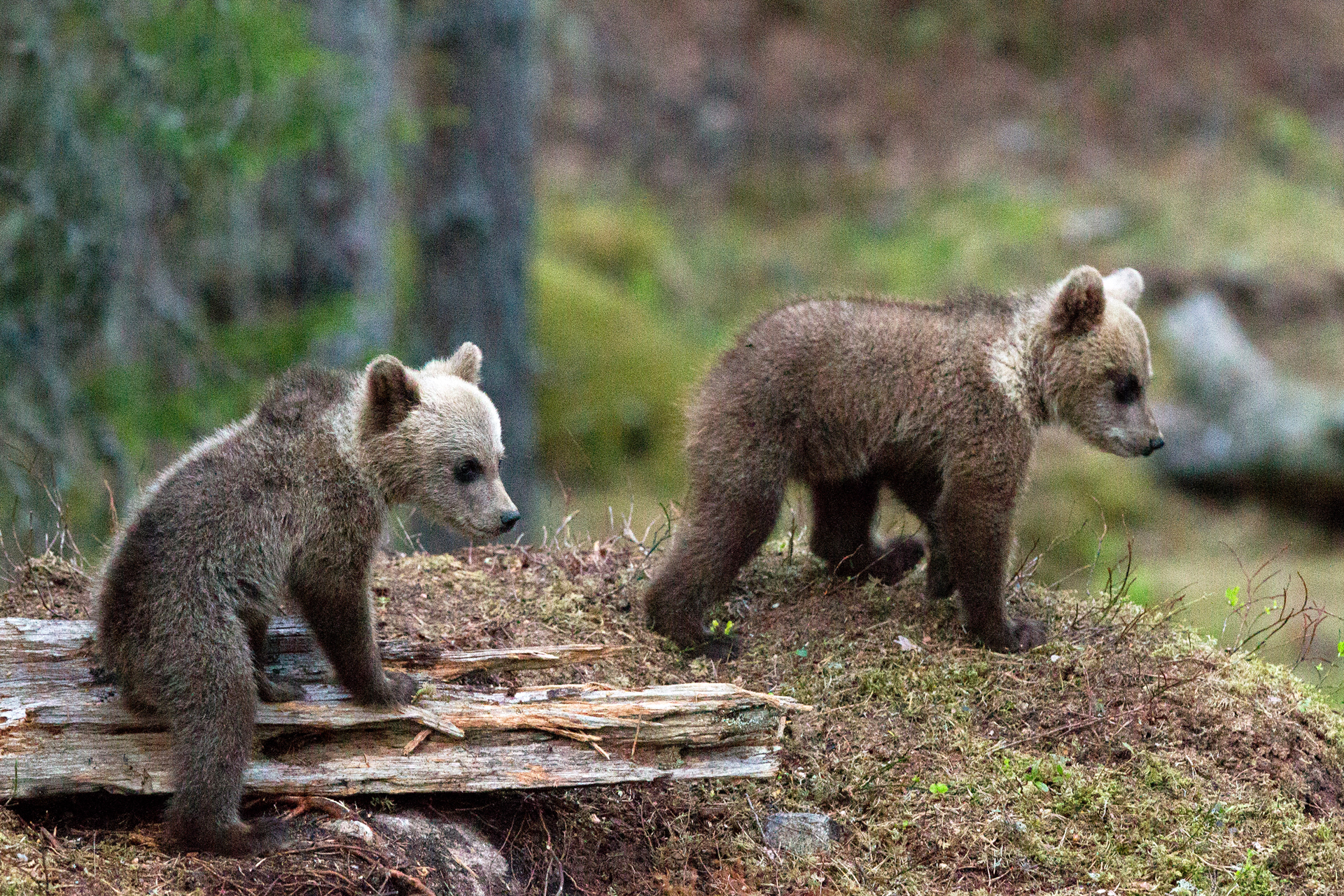